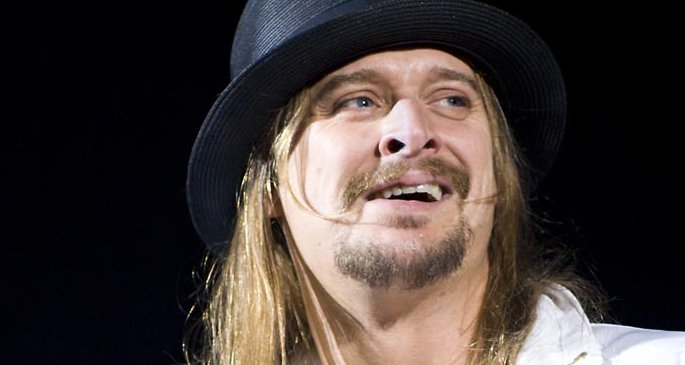 Kid Rock’s son has launched a rapping career under the name Bandit.

According to MLive (via All Hip-Hop), Robert James will be opening for Yelawolf at a forthcoming show at Eastern Michigan’s Pease Auditorium. We’re guessing that in the hierarchy of artists to ride Kid Rock’s coattails to fame, he’ll end up ranking higher than Uncle Kracker but will never top Joe C.