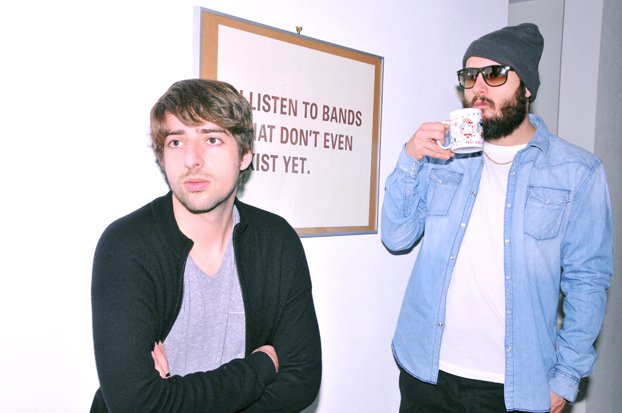 The fidget house duo call it quits after more than eight years together.

Milan’s Crookers, comprised of Andrea “Bot” Fratangelo and Francesco “Phra” Barbaglia are no longer working together, according to a post on their website. Bot is pursuing a new direction, while Phra will continue to work under the Crookers moniker.

“After having worked together for more than 8 years now, the time has arrived to start exploring different directions.” Bot said. “We want to thank all our fans for supporting us from day one! Don’t be sad though, a new chapter is about to begin.”

Crookers gained prominence in the late-2000s with their glitchy, bass-heavy brand of electro house. Releasing music on Mad Decent, Fool’s Gold, and Southern Fried, the pair collaborated with Wiley, Kelis, Miike Snow, and Yelle, among others. Their biggest hit was a remix of Kid Cudi’s 2009 breakthrough ‘Day N Nite.’