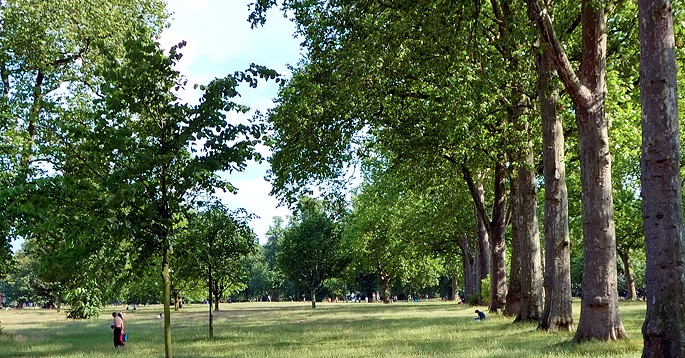 The news comes only a few months after Bruce Springsteen and Paul McCartney memorably had their microphones switched off mid-set at a July gig, due to curfew issues.

The Guardian report that Live Nation have made the decision following a “flawed” tender process for a new five-year contract for the park, which recently hosted events such as Wireless Festival and Live 8. Live Nation have written a formal letter of complaint about the process to the Royal Parks Agency, who are running the process.

“The letter is understood to be highly critical of the RPA’s tender document”, continues the article, “arguing that it fails to take into account the increasingly complex logistics and costs of running big events in such a central location in London.”

Live Nation last signed a contract with the RPA in 2008, and have enjoyed a relationship with the association for around a decade.