Tempa T teams up once again with Darq E Freaker, breaks your speakers 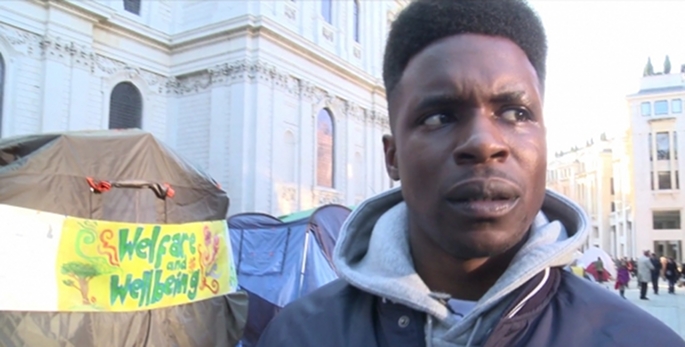 Slew Dem mischief-maker (and prospective mayoral candidate) Tempa T has been paired up once again with Darq E Freaker.

Lest we forget, Freaker provided the beat for Tempa T’s riotous song/meme/phenomenon ‘Next Hype’. Freaker’s now taken some time away from larking around with Danny Brown to remix Tempa T’s Prodigy-esque single ‘Say It Right Now’ – and the results are, shall we say, intense.

If ‘Next Hype’ was a ludicrous exercise in maximum force and volume, Freaker’s remix doesn’t so much nudge into red as sprint headlong into it. Freaker’s familiar symphonic assault sounds even beefier than normal, and Tempa’s voice is distorted to fuck. Like his mental remix of Jin Jin & The Ragdolls, it’s tough as old boots. Freaker’s yet to really demonstrate he’s got diversity under his belt, but he’s still lord of his (heavily fortified) domain. [via Dummy]