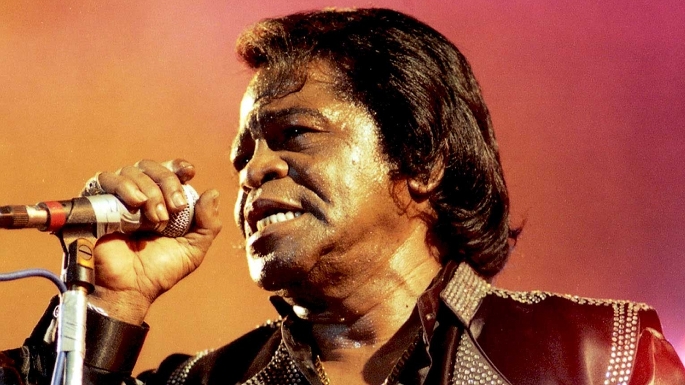 Mick Jagger has signed up to produce a forthcoming film about the life and times of the Godfather Of Soul.

As Deadline report, Jagger will join forces with super-producer Brian Grazer – who has previously had a hand in Apollo 13, A Beautiful Mind and 8 Mile – for the flick. The film will cover Brown’s ascent to fame, and has a script from Jez Butterworth (responsible for enormously successful plays Mojo and Jerusalem) and his brother John-Henry. Planning for the movie began over half a decade ago, with Brown giving Grazer his personal blessing prior to his death in 2006.

Jagger has explained why he was attracted to the project: “It’s a great honour to be involved with a project as rich as the story of the legendary James Brown. He was a mesmerising performer with a fascinating life.” Brown’s widow Tommie Rae Brown sounds similarly enthused: “I am deeply honoured that Mick Jagger and Brian Grazer, two of my husband James Brown’s favourite people, have entered into a partnership to bring his inspirational story to the big screen.”

Jagger has previously clocked up producer credits on Stones biopics Shine A Light, Stones In Exile and Crossfire Hurricane. His band, meanwhile, may or may not be playing Glastonbury in honour of their 50th anniversary.