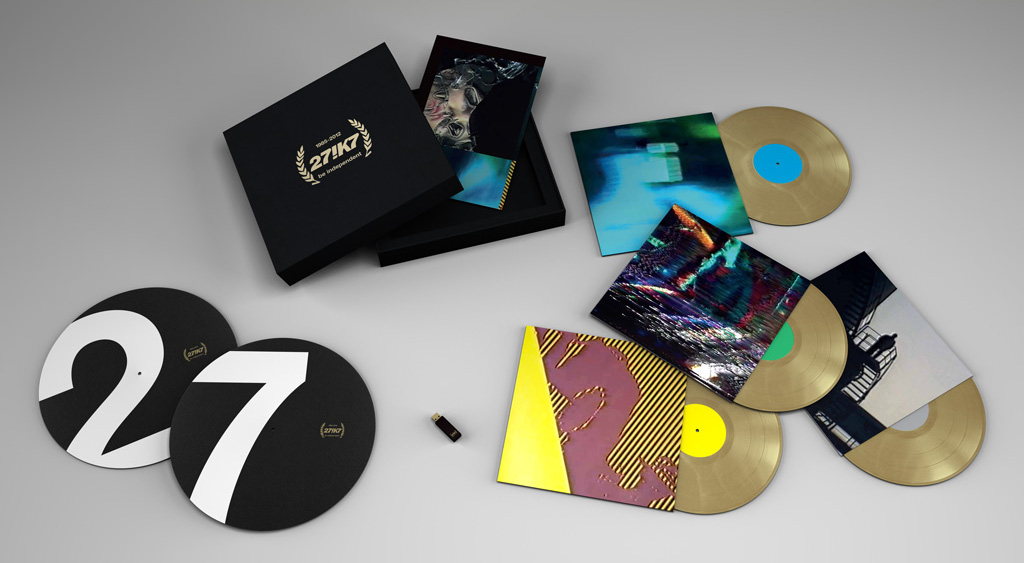 !K7, the studio and label behind the DJ-Kicks CD series and more, celebrates 27 years of operation this month.

As well as a series of downloads, which has been going on all month, the label have now announced an “extremely limited box set” release, which will house both the 27th anniversary download series, spread across four coloured 10″ vinyl records, and a USB drive loaded with every DJ-Kicks CD – that’s 41 mixes, including contributions from Kode9, Carl Craig and Stacey Pullen.

On top that, the package includes two anniversary slipmats and a limited edition poster.