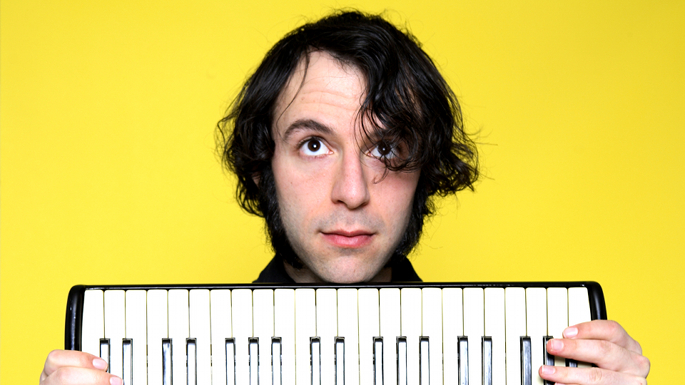 As his scattershot FACT mix earlier this year demonstrated, you can never know quite what to expect from Alfred ‘Daedelus’ Darlington.

Daedelus’ remixes come in all sorts of shapes and sizes, and ”Snow White’ (Daedelus Pig Hearted Remix)’ is one of his musclier compositions. The squiggly nu-disco moves of Touché’s original are traded in for something altogether gruffer. Over a fist-meet-wall electro beat, Daedelus unleashes an abrasive, strobing synth motif. Things do settle down in the closing minute, when a pleasant ambient drone drifts into view, but, for the most part, it’s a turbulent trip [via XLR8R]