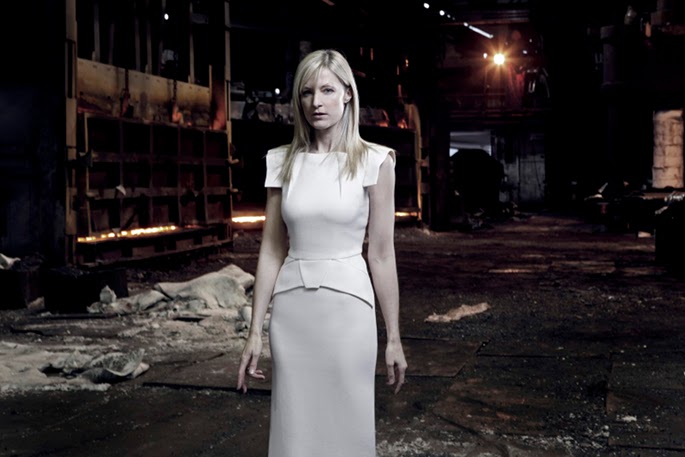 Having begun her broadcasting career at London/Manchester station Xfm in the early 1990s, Hobbs became a regular fixture on Radio 1, presenting the Rock Show and, latterly, her flagship Experimental programme dedicated to emerging electronic music.  After her departure from the station in 2011, Hobbs returned to Xfm to helm two shows. Her weekday evening Music:Response show dealt primarily with rising rock and indie talents. Her Saturday night specialist show, however, was the real draw: continuing in a similar vein to her BBC show, it featured mixes from the likes of LV, Cooly G, Lil Silva and just about anyone you’ve read about on FACT in the last few weeks. With its 7.00pm-10.00pm time slot and focus on emerging music, the show gave alternative electronic music its most high-profile broadcast platform in living memory.

No more: Hobbs has unexpectedly resigned from Xfm, with tonight’s shows being her last. In a statement on her Facebook page, MAH announced the news and summarised her achievements at the station over the last year. No reason is given for the sudden departure, although Hobbs reveals she’s hoping to “do some writing, and to head back out on the road to DJ live again”.

Speaking specifically about her landmark Saturday show, Hobbs said: “With the Saturday show, we made history by putting the electronic music that I love so much on a Primetime platform for the very first time ever on radio, something I’ve always wanted to prove could be done. Much love and maximum respect to Blawan, Happa, Thefft and all the genius next generation producers who lit-up the show”.

Xfm Head of Music Mike Walsh has thanked Hobbs for her hard work, dedication and enthusiasm for exposing great new music on Xfm over the past 14 months.” FACT wish her the best of luck with her future endeavours.