Lindsey Buckingham “would love to do” a new Fleetwood Mac album 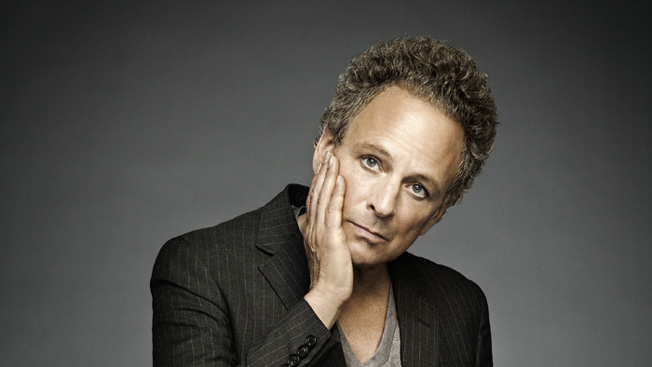 The singer-guitarist opens up in an interview with Rolling Stone.

Buckingham explains to Rolling Stone how being a part of Fleetwood Mac has conflicted with his solo career. “There was a period of time where there was a level of frustration because the Fleetwood Mac agenda seemed to loom a lot larger . . . I would try to put together material [for] a solo album and there would be some kind of intervention,” he laughs. “If you are gonna participate in a band, you’ve got to be a band member in good standing, and you’ve got to think about the needs of the whole.”

Following Fleetwood Mac’s 2003 album Say You Will, Buckingham went his own way, releasing Seeds We Sow last year. The 63-year-old folk star is staying busy, as he concludes a solo acoustic tour, digitally releases a live album on November 13, and then preparing for the Mac’s massive 2013 tour.

While he says recording with Fleetwood Mac is “back burner” for now, he “absolutely” would be interested in recording a new album. “In fact, about six, seven months ago, John [McVie] and Mick [Fleetwood] were over here and we actually cut some tracks, and we did enough for maybe half an album. But you gotta get Stevie [Nicks] on board with that, and at the time, she was really quite caught up in what she was doing . . . but I would love to do that because John and Mick were playing their asses off.”

Watch a live performance of the title track to Buckingham’s latest solo effort below.