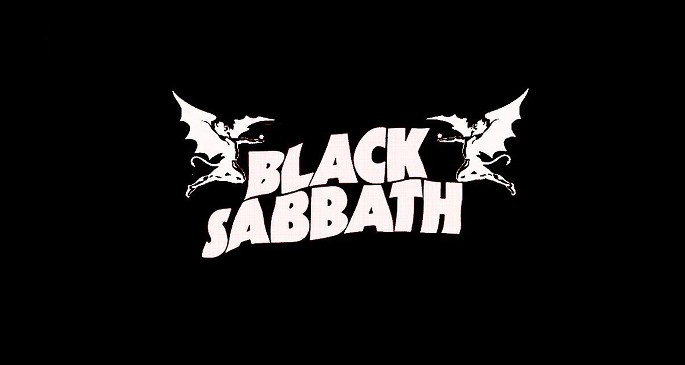 Metal gods Black Sabbath are in the studio, recording a new album.

Sabbath may be one of rock’s biggest names, but they’re also one of its most respected groups by the underground, their down-tuned doom rock proving an inspiration to countless experimental metal bands of the ’80s, ’90s and ’00s. It’s not a coincidence that their original name was Earth.

This new album, produced by Rick Rubin, marks the group’s first since 1995’s Forbidden – though there have been several live releases in that time – and marks the first Sabbath album to feature Ozzy Osbourne since 1978’s Never Say Die! Original guitarist and bassist Tony Iommi and Terence “Geezer” Butler are also on board, though the group are one member short of their formative four: as The Guardian report, Iommi has made public the fact that drummer Bill Ward – who’s been involved in various recent disgareements with the band’s other members – won’t feature, teling Blairing Out that “we’ll always have a heart for Bill, but I think it’s gone past that now, because it’s gone on so long I don’t see that happening at the moment.”

The new album is expected to see release in April 2013.