Illum Sphere signs to Ninja Tune: new album due for 2013 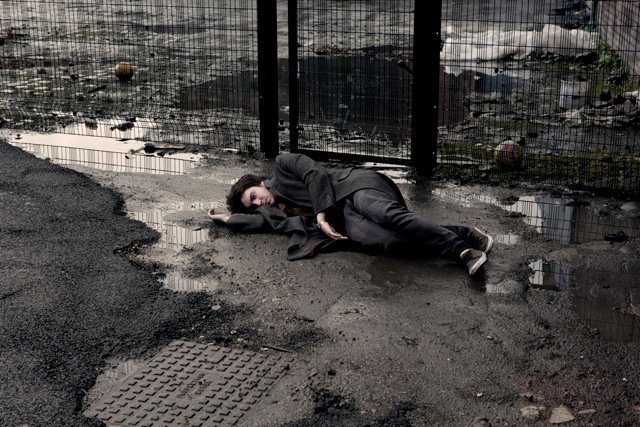 FACT first profiled Illum – real name Ryan Hunn – back in January 2010. Since then, his club-night Hoya:Hoya has become one of the UK’s most respected contemporary parties (under their current policy, they no longer announce their guests, meaning that clubbers are as likely to see someone of Four Tet’s stature as they are a less hyped, but potentially just as worthy local DJ), and his productions have found homes on labels like Young Turks, Pinch’s Tectonic and Martyn’s 3024.

A press release sent out by Ninja Tune today reads thus: “Ninja Tune is very proud to announce the signing of Illum Sphere.If electronic music is currently undergoing a creative renaissance, it’s also a crowded scene in which not everyone is innovating. That could not be said of Manchester based Ryan Hunn. One of the most exhilarating, irreverent talents to emerge in recent years, he’s distinguished himself not just via his boundary bashing music, but also by his near-legendary club night, Hoya:Hoya. His DJ sets are filled with the same, fiercely genre-hopping singularity as his production, and are further evidence that here is the real deal.

“With new material to emerge next year, including a full length album, the future is looking highly… ahem, illuminated.To celebrate his joining the Ninja roster, we offer you “Fat Ballet”. Its industrial atmospherics, haunting melodics and effortless, boogie-like funk are everything that Illum Sphere is about. We hope it’ll get you as excited as we are.”