Asobi Seksu and Boris cover each other on new split 7″ single: stream the results inside 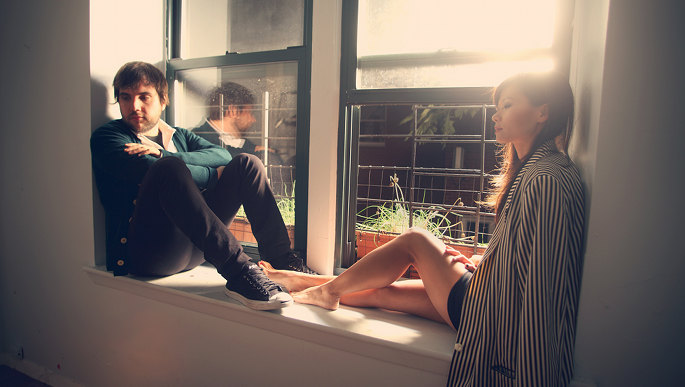 When we wrote our recent tribute to the 7″ single, this is just the sort of thing we were talking about.

The 7″ is many things, but one of our favourite uses of the format is that of the split single – especially when it sports a pairing that you wouldn’t expect, but that makes total sense. On this 7″, forthcoming via the Sargent House label for Record Store Day Black Friday, Japanese metal steamrollers Boris – who’ve worked with Merzbow, SunnO))) and many more in the past – team up with New York-based shoegazers Asobi Seksu [above], whose singer Yuki Chikudate is herself Japanese.