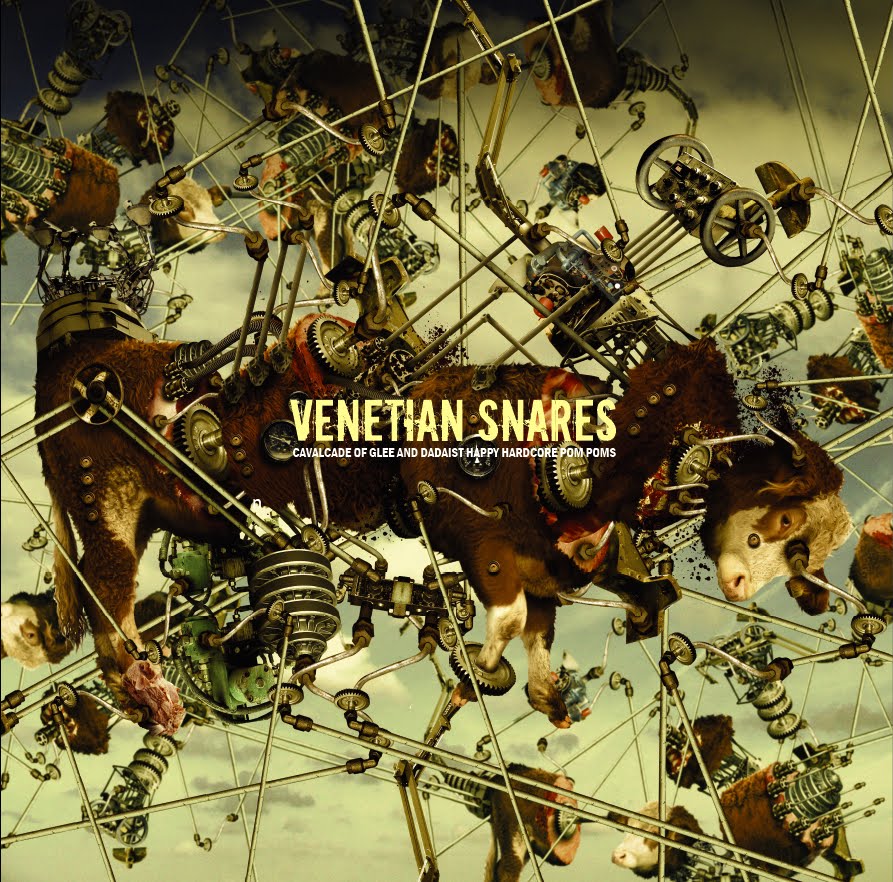 Itchy-fingered Canadian producer Venetian Snares will have two of his albums reissued at the end of this year.

The snappily-titled Cavalcade of Glee and Dadaist Happy Hardcore Pom Poms and My So Called Life (released on Planet Mu in 2006, and Timesig in 2010 respectively) will see re-release, both on Timesig. Both re-issues are available for pre-order at many of the usual stores; the news closes a year that saw Snares don his Last Step moniker for a new album, Sleep, on Planet Mu.

You can stream the superbly-titled ‘Posers and Camera Phones’, from My So Called Life below.