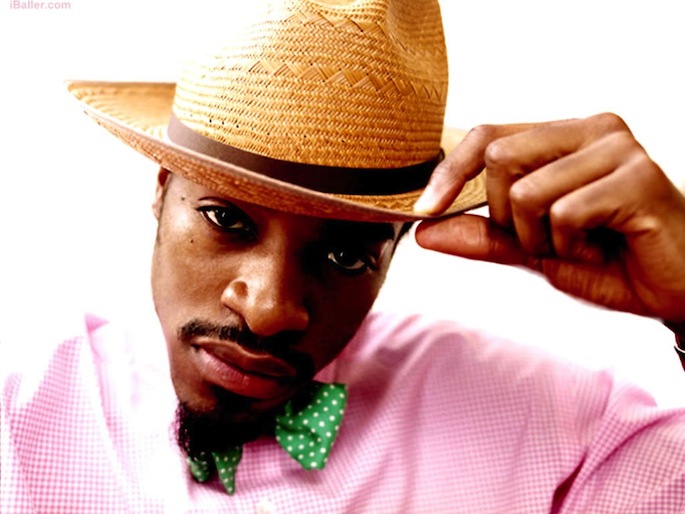 In an interview with Billboard, Three Stacks is noncommittal when asked about any future recordings.

The former Outkast member takes a break from Gillette ads and is as frustrating as ever when pressed for details about his music career.

Even more maddening (or tantalizing, depending on your perspective), he said that an album could be a “rush situation:” “Like if I feel that feeling and I record an album in three days and I’m like, ‘This is what I want to say right now’ — that can happen, too.”

While he has been focused on other pursuits, such as portraying Jimi Hendrix in an upcoming biopic, writing music is still a part of his life. “I write all the time. … I actually stopped typing it in my phone because like a cloud is basically reading every thought that I have and I don’t like that,” he said. “So I went back to my paper and started writing.”

On the topic of Outkast, he seems weary of revisiting the past. “Man, we’ve had a great ride. … Like when we got into it when we were high school kids and we just wanted to do something fun and push it, and if it’s not that then why do it?” he said. “I’m not the type that prescribes to nostalgia, and most people say they want an OutKast album because they used to love it. Y’all don’t even know if y’all still love it. You just know you used to love it. But you may not like it now, who knows?”