Jamie Lidell reveals full details of new album: stream ‘What a Shame’ inside 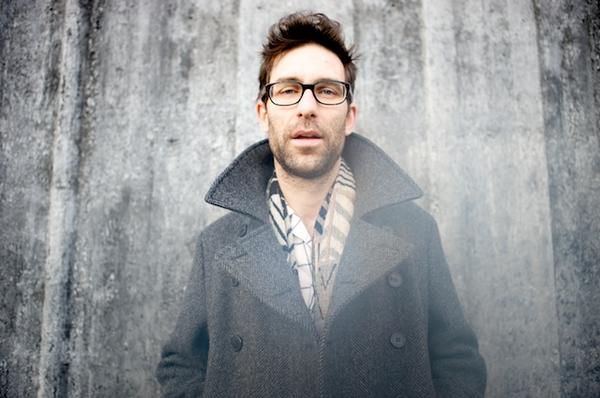 Simply titled Jamie Lidell, we had our first taste of the new album earlier this week when Warp posted a promo video. At the time, we posted that “we might be in for some of Lidell’s oddest music in a while; rather than his usual retro-soul stylings, the track on display is a piece of garbled, upfront electro-pop”, and now a press release from Warp reveals more.

This self-titled affair, according to Warp, “represents a distillation of Jamie Lidell’s sonic foundations, with the collaborations of 2010’s Compass replaced with an approach that is pure and wholly Lidell – eleven tracks further proving his ability to upend expectations of the ways man and machine can make music together. The self-produced album was committed to tape and mixed at Lidell’s newly built studio in his new home in Nashville, the latest stop on a restless journey that has seen him move from his birthplace in the heart of England, through the musical hotbeds of Berlin and New York.”

Warp will release Jamie Lidell on February 18. You can listen to a track from it, ‘What a Shame’, below.