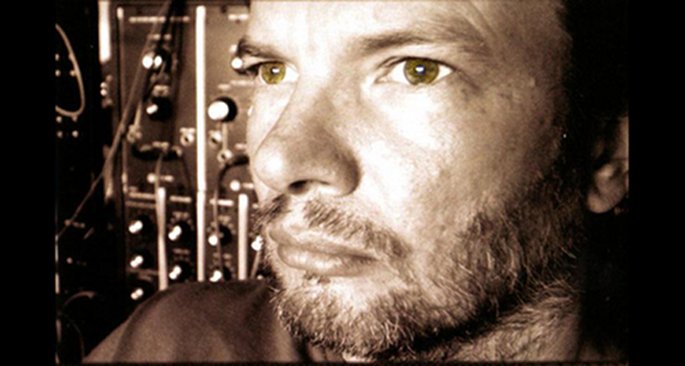 Pete Namlook – prolific electronic producer, and boss of the FAX imprint – has unexpectedly passed away aged 52.

Born Peter Kuhlmann, the Frankfurt resident built a reputation as an astonishingly industrious producer and curator of adventurous electronica. In 1992, Namlook created FAX – or, to give it its somewhat unwieldy full name, FAX +49-69/450464 – as a means of releasing his own productions and collaborations. The label swiftly evolved into a huge stable for ambient-leaning artists of all shapes and stripes. The label was very much forged Namlook’s own image: catalogue numbers starting with PK signified a solo release, those with PS pointed towards other artists, and PW were reserved for collaborative exercises. Each of the releases were rarely printed in batches of more than 1000, building FAX’s cult cache considerably.

Namlook’s own work formed the bulk of FAX’s output, and runs to somewhere in the region of 130 albums. As you’d expect from a discography that capacious, it’s a highly varied collection. Alongside hour upon hour of ambient material, Namlook’s work gesture in all sorts of directions: an interest in psychedelic rock, Eastern mysticism, techno, and modern classical (the latter issued on his Yesterday & Tomorrow sub label) are all evident. His enormous body of work is a major achievement, and testament to a work ethic contemporaries could do well to learn from.

Namlook’s daughter Fabia issued the following statement: “It is with much grief that we announce the passing of Peter Kuhlmann, AKA Pete Namlook. We are still shocked and are working on an official announcement that will follow soon to bring clarity to our minds. As word spreads on the internet more and more we just want to make clear that he died peacefully from as yet unspecified causes on 8th November 2012. We will announce more details as and when they surface.”

Our sympathies are with Namlook’s family and friends. It’s been a week of upsetting news: Two Armadillos producer Martin Dawson passed away on Monday following an aneurysm. An insightful documentary about Namlook is available to watch below. [via Resident Advisor]