New Ofcom study: a quarter of all digital music is pirated 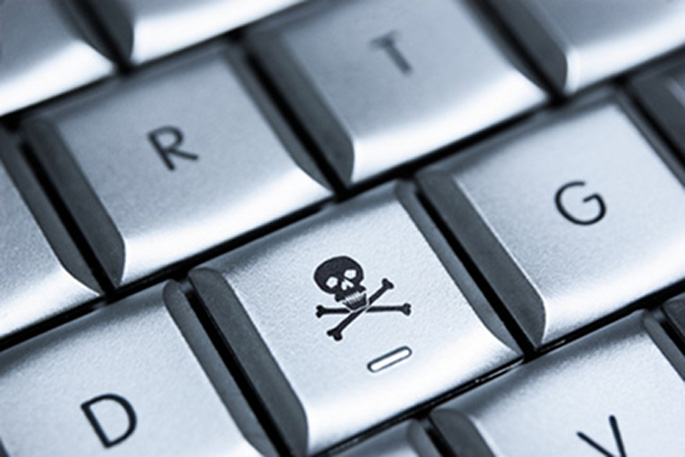 As Metro report, the study suggests that a quarter of the music downloaded or streamed online is being consumed illegally. The study looks at data gleaned from between May and June of this year.

The findings also look at piracy in other areas of entertainment. Of all the films accessed online, around a third were illegally viewed or downloaded.The same goes for a fifth of video games and an eighth of ebooks.

Ofcom conclude that 16% of users aged 12 or over consumed content illegally in the period, with around 4% streaming or downloading pirated material.

The BPI recently cocked a snook at Google Play for failing to censor illegal download and streaming sites.