Listen to Big Boi’s bombastic ‘In The A’, featuring TI and Ludacris 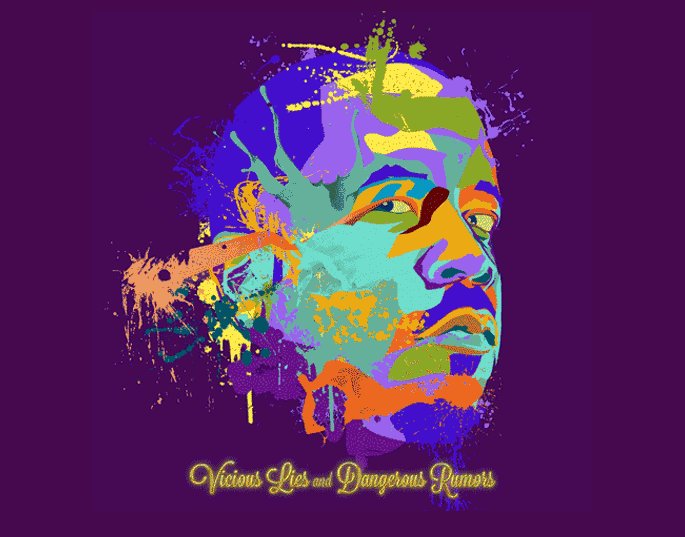 Three Southern rap heavies team up on this tribute to Atlanta.

Produced by Showdown, DJ Aries, and Black Owned C-Bone, ‘In The A’ is a menacing step team-via-Southern rap anthem, all horn ensemble and skittering drum lines. The hook interpolates the first line from Sir Lucious Left Foot single ‘Shutterbug’ (“I keep it playa while some choose to play it safe / Boy check the resume, it’s risky business in the A”), and the midtempo grind manages to suit the divergent styles of Big Boi, TI, and Luda.

Stream ‘In The A’ below. Vicious Lies and Dangerous Rumors is due out December 11 and features fellow Southern rap talent Killer Mike, UGK, and Big K.R.I.T., plus A$AP Rocky, Wavves, Kelly Rowland, Little Dragon, and Phantogram.