Matthew Herbert’s work to be collected in Herbert Complete box-set; Bodily Functions reissue due next month 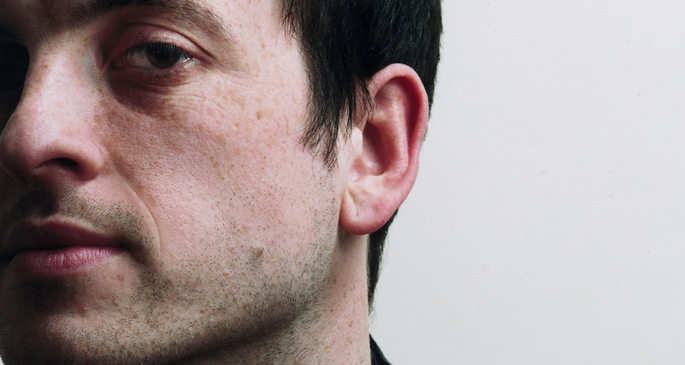 As previously reported, the revisit of Herbert’s 2001 classic comes as part of a larger series of reissues by Accidental that also includes Herbert’s debut album 100 Lbs and 1998’s Around the House. As is often the case with Herbert, Bodily Functions is notable for its conceptual use of sampling, with the human body used as a frequent source. More suited to headphones than the club, its jazzy sound also preludes Herbert’s later work with the Matthew Herbert Big Band. 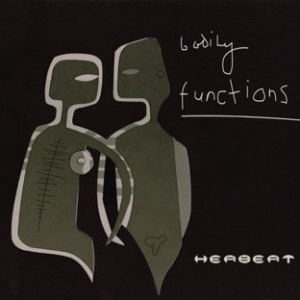 Bodily Functions will be re-released as a double-CD on December 17, with the second disc comprising remixes from Jamie Lidell, Mr. Oizo, DJ Koze, Dave Aju and more. On March 4, Herbert will release the retrospective box set Herbert Complete, which collects his work from 1996 to 2006, along with unheard material from the archives.

You can hear Aju’s contribution here [via Pitchfork]: