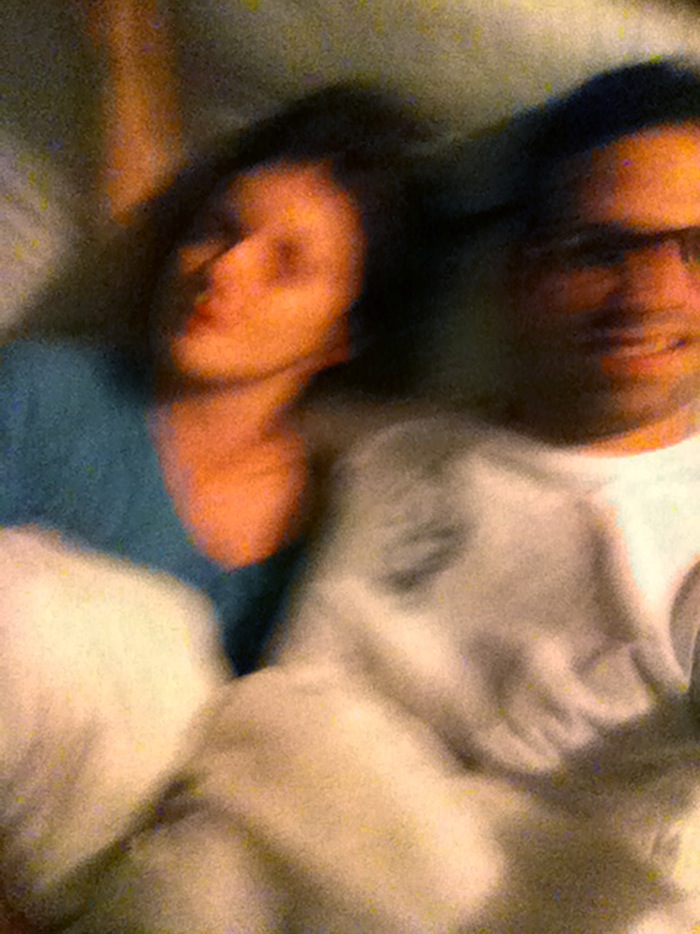 It’s with great sadness that we report the death of Ewan Robertson, a.k.a. Scottish producer Offshore.

FACT had enjoyed a relationship with Offshore since his debut release, a self-titled EP on Glasgow’s Stuff Records – one of the labels that eventually formed Numbers – and members of our staff spoke to him on a semi-reglar basis. This year, Robertson released his most substantial record yet, the Bake Haus mini-album on Big Dada, and had a full-length LP scheduled for release through the label next year.

The Big Dada site reads thus: “It is with great sadness that we have to tell you that Ewan Robertson aka Offshore has died. Ewan has been a stalwart of the Big Dada label for many years, first as a volunteer while he studied graphic design at St Martins, secondly, with Oscar Bauer, as one of the greatest designers ever to work for Ninja Tune or Big Dada, responsible for iconic covers such as the Wiley ‘black playground’ image for Playtime Is Over, the Roots Manuva slime-head for Slime & Reason and Bonobo’s Black Sands triptych. Lastly, Ewan became one of Big Dada’s recording artists as Offshore, when he played us some of the music he was working on and we were once again blown away by his talent and the originality of his vision.”

“An incredibly subtle man, part of his talent was to make difficult things look easy. His recent record, Bake Haus, was one such example, apparently thrown off without breaking a sweat, but actually the result of considerable thought and skill – the minimalism a deliberate choice, beautifully delivered on. He was also, in addition to his many talents, one of the finest individuals we have had the honour of working with – straightforward, positive, funny and understated, he was a proper gent. We will miss him terribly and send all our love to Jen and his family, whose loss is so much greater.”

Stream ‘Round & Round’, a cut from Offshore’s Aneurysm, below.