James Murphy is collaborating with The Arcade Fire after all, band working on “around 35 songs” for new album 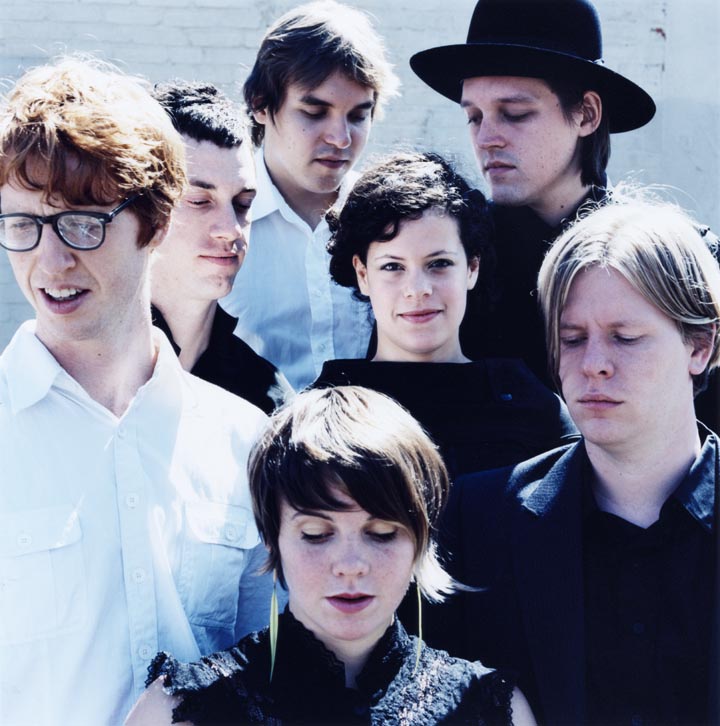 Indie rock’s big ‘will they or won’t they?’ story looks on again.

There’s been murmuring about the Canadian string juggernaut working with LCD Soundsystem’s James Murphy for what seems like forever at this point, but Murphy’s statement to the Huffington Post in October that reports he would be producing the group’s new album were “not necessarily true” seemed to dampen the potential for excitement.

In a new Music Week feature about The Arcade Fire’s management team, however, manager Scott Rodger reveals that Murphy is working with the band “on three or so songs”. Whether said songs will end up on the group’s next album – scheduled for release at some point in 2013 – however, is unsure: Rodger claims that “there’s around 35 songs with Arcade Fire, two albums’ worth for sure” [via Pitchfork]. A double-LP it is, then!