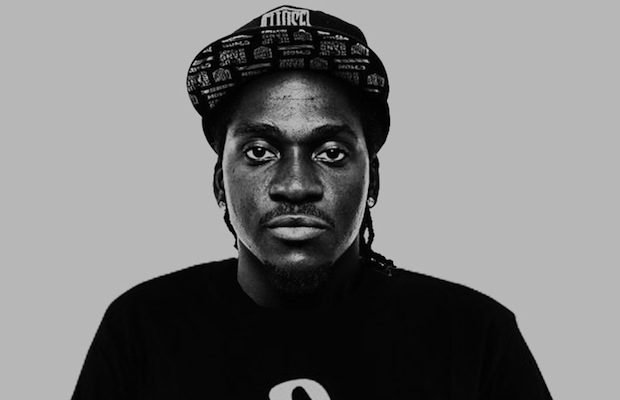 One of 2012’s most high profile remixes, of course, was RL Grime and Salva’s (part of the Friends of Friends team) remix of ‘Mercy’, and it didn’t take long for the team to mix into it. You can watch a fan video below.

Update: Pusha T’s appearance wasn’t the only surprise of the Culture Clash. The other highlights include funk legend George Clinton performing ‘One Nation Under a Groove’ with Jeffree’s and DMX performing several hits with the Dim Mak crew. However, SMOG bringing out Too Short for ‘Blow the Whistle’ and Cypress Hill’s B-Real for ‘How I Could Just Kill a Man’ was a double-header that helped give them the win. [via AllHipHop]