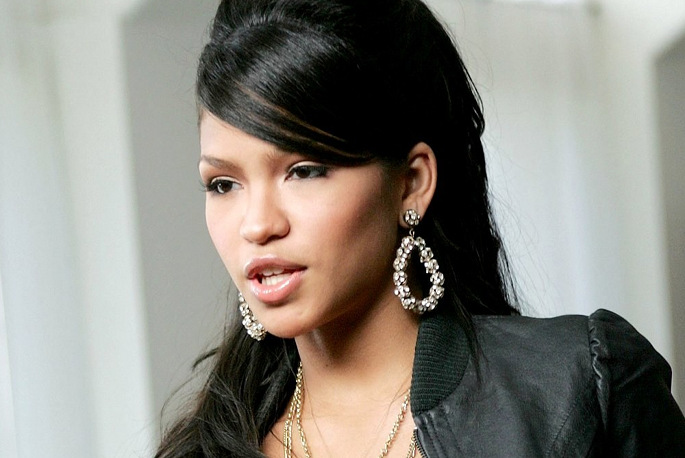 Cassie, perhaps r’n’b’s most philosophised and mythologised modern artist, has had her career collected on a Weeknd-esque Trilogy series of mixtapes.

The Cassie story is one that’s been told frequent times – by FACT’s Tom Lea (who also commissioned a Cassie tribute compilation, featuring Brackles, Jacques Greene and others, in 2010), by FACT’s Alex Macpherson, by Ben Beaumont-Thomas and Tri Angle’s Robin Carolan, and this year by Eleanor Morgan – but the long and short of it is that despite releasing some of the best pop tracks of recent years, most notably the oft-sampled ‘Me & U’, Cassie’s never quite hit the big time that she always seemed destined for.

Post-‘Me & U’ singles ‘Long Way 2 Go’, ‘Official Girl’ and ‘Let’s Get Crazy’ were commercial disappointment, stage fright issues blighted her live career, and her sophomore album – originally announced in 2007 – has spent years trapped in a cycle of delays and disappointment. Part of Cassie’s cult following comes from the quality of material that’s leaked in that time: tracks like ‘Thirsty’ and ‘Skydiver’ are still yet to see official release, and at this point, quite probably won’t.

Still: we now have this. The Cassie Collective Tumblr has compiled Cassie’s very own Trilogy, documenting her career to date, leaks and all, in the same format as The Weeknd’s three mixtapes from 2011. In order: Velvet Night is “a collection of dark, seductive songs. This mixtape of minimalist R&B showcases Cassie’s sultry, sexy vocals gliding over the music, creating a spellbinding effect”, Dope ‘n’ Diamonds is “a collection of dark electro songs. Cassie’s icy-cool, detached vocals are immersed in stabbing synths, ice cream beats, heavy bass & tribal-jungle inspired production”, and Supermodel is “is a pure pop collection of starburst synths, bubblegum beats, cotton-candy production. Her versatile voice shines belting ballads & chanting club anthems in this diverse mix”.

You can grab them all here. See you in iTunes.