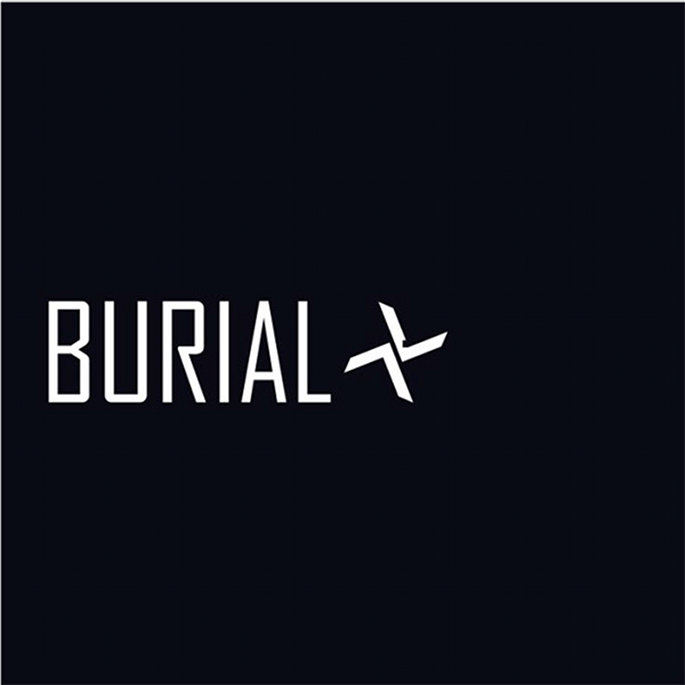 Earlier this month, Hyperdub announced that they would be releasing a new Burial EP, One / Two.

It’s now emerged that the real track titles are ‘Truant’ and ‘Rough Sleeper’ (label boss Kode9 tweeted this earlier today), and clips of both sides can be streamed here.

On the basis of the clips, ‘Truant’ is the slower of the two tracks, with a similarly liberal approach to needle-on-vinyl sampling and cutting as in this year’s Kindred EP. ‘Rough Sleeper’, on the other hand, appears faster, with a saxophone sample that’s already stuck in our heads. We do know, however, that the tracks are lengthy (11.45 and 13.47 respectively), so there’s only so much justice that 60-second clips can do.