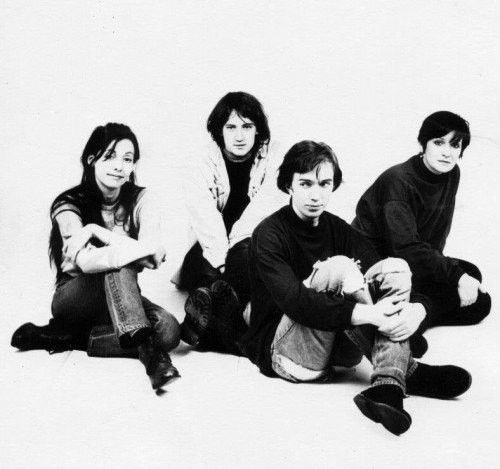 The follow-up to My Bloody Valentine’s 1991 album, Loveless, has finally been finished. For the uninitiated – and let’s face it, at this point there’s very few of you – this album is the indie holy grail: Loveless, so the legend goes, was the masterpiece that almost bankrupted Creation (home of Primal Scream, Oasis and more), and its sequel has been speculated about ever since. No matter how much time passed, band leader Kevin Shields always insisted that it one day would happen, and this Autumn claimed that it would arrive before the end of 2012.

Whether we’re on schedule for that release date or not is unsure, but according to the My Bloody Valentine Facebook page, the group’s new album was mastered on December 21, which means that bar any artwork delays or last minute tinkering (which, given Shields’ famed perfectionist streak, would hardly surprise us), we’re pretty much ready to go. Right?