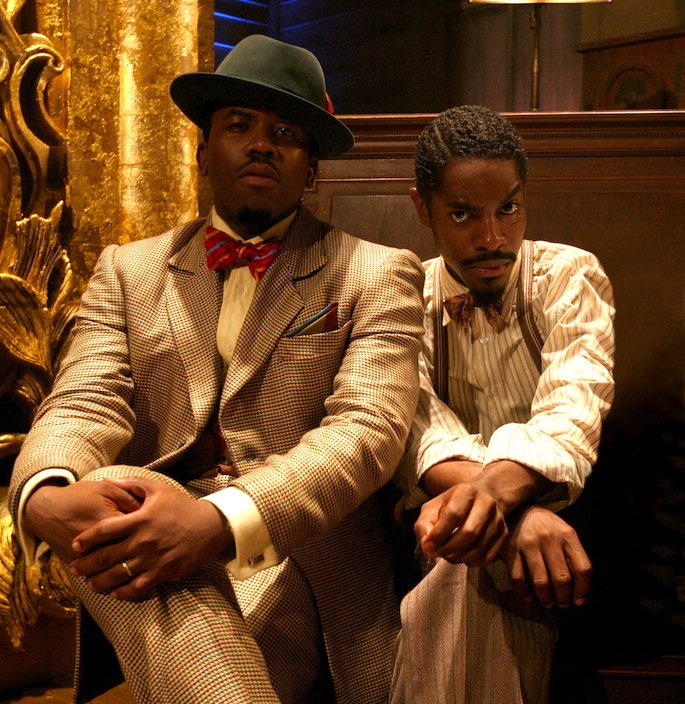 Big Boi will drop a verse on the Frank Ocean/Andre 3000 collaboration.

Over the weekend, Big Boi shared a post on Tumblr, saying that he was “Dropping a verse on this Frank Ocean Pink Matter” while sharing a glimpse at his lyrics.

If you recall, Channel Orange‘s ‘Pink Matter’ was originally supposed to feature both Big Boi and Andre 3000, but the former was kept off. At the time, Big Boi said, “To give away a full OutKast feature on a project that’s not mine or his, is not what we wanted to do right now. Can’t have an OutKast reunion on someone else’s album.”

Apparently, that is changing, with this reworked version of ‘Pink Matter’ due some time next week. Stream the original below. [via CoS]

Update: Big Boi tweets that he’ll also be joining T.I. and Andre’s ‘Sorry’. Any other recent Andre 3000 features that could use a Big Boi verse?