Daft Punk “definitely not touring” in 2013 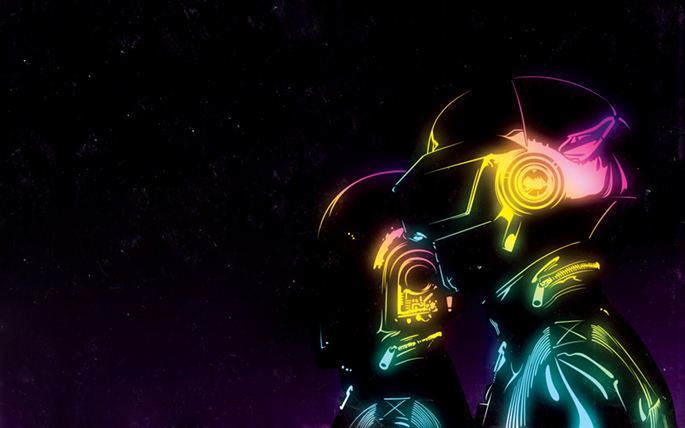 Update: Rob Da Bank has issued a semi-retraction of his statement via Twitter. “so my Daft Punk Not Touring quote seems to be picking up a bit of steam! i was under the influence of xmas shopping when interviewed so … id take it with a large pinch of salt…i dont even think Daft Punk know whether theyre touring next year! dont shoot the messenger.”

In a new interview with E Festivals, Bestival’s Rob Da Bank claims that he’s been told – presumably by the duo’s booking agency – that Daft Punk are “definitely not touring” in 2013.

As is so often the case with Daft Punk, any little movement related to the duo leads to weeks of speculation amongst their fanbase, and with news of a new Daft Punk album confirmed (Nile Rodgers and others have confirmed their involvement in it), it was presumed by many that a tour was also in the pipeline. Not according to Bank, however. “There’s all kinds of crazy rumours flying about at the moment about Daft Punk at Coachella”, Bank told E Festivals, “and The Rolling Stones playing Glastonbury. We got told months ago that Daft Punk were definitely not touring next year, but it keeps the rumour mill going.”

Of course, Daft Punk not touring doesn’t necessarily rule out a headline appearance at one major festival.

Elsewhere in the interview, Bank addresses Sigur Ros’s complaints about their show at last year’s Bestival (“Unfortunately, if anyone is just reading their side of it, they would think it was an absolute pile of rubbish, but for anyone who was there it was an incredible Sigur Ros show, and it was one of my favourite shows of the weekend. Apart from a little bit of fiddling around from one of the technicians, you couldn’t really tell that there was anything amiss”), and reveals that Bestival 2013’s Sunday headliner will represent “the first time that this artist has played a festival in the UK, and as a UK exclusive too.” [via Consequence of Sound].