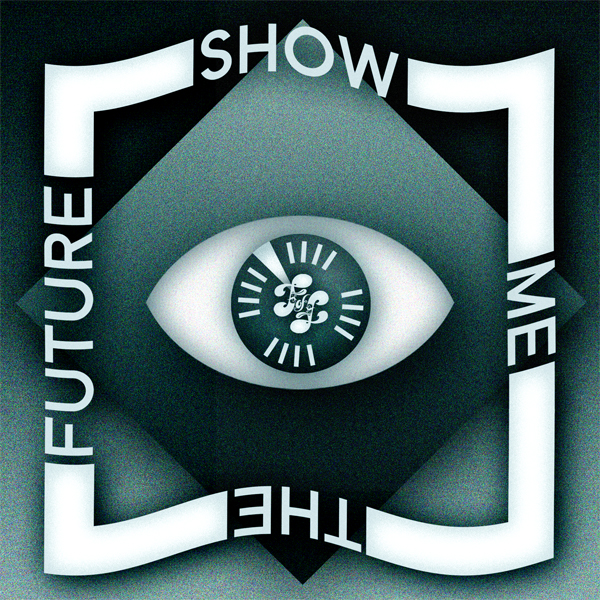 Friends of Friends has been a reliable source of leftfield electronic explorations since 2009, releasing music by Shlohmo, Salva, and Tomas Barfod, among others, via its FoF Music label.

On January 15, FoF will release its second compilation, Show Me The Future. As its title suggests, the comp aims to predict what the next year will hold in the world of electronic music.