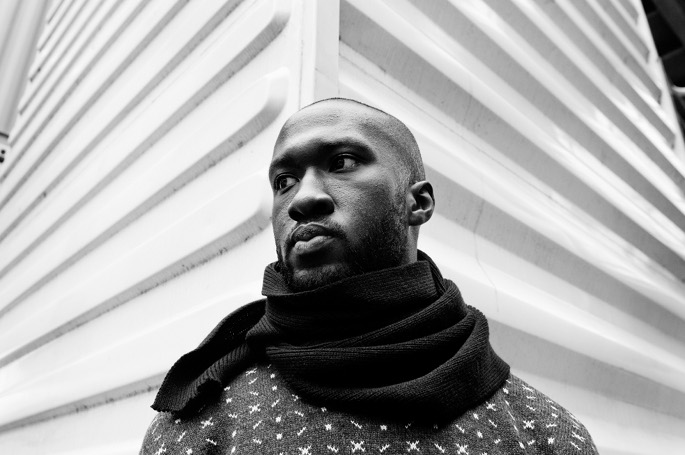 Eurosonic Noorderslag: one of the first festivals of the new year, and a broad showcase of up-and-coming European music.

The festival, which takes place from January 9-12 at Groningen in The Netherlands, is something of a European counterpart to SXSW: a showcase for rising artists, and a prime site for networking and card-trading. As you’d expect, there’s an abundance of unknown quantities on the bill, but looking at the pedigree of previous attendees – think The xx and James Blake – there might will be some hidden gems to be found.

Among the more established names to appear are Warp multi-instrumentalist (and Micachu mucker) Kwes, who’ll be bringing his skewed brand of pop along. Hospital’s d’n’b bright light Netsky will be dropping by, as will atmospheric rapper and one-time Mercury nominee Ghostpoet. Other acts include cybernetic producer Robot Koch, buzzed about indie combo Little Green Cars and melancholic electronic type Mmoths, plus hundreds of others. Awards events, speeches and seminars will also take place over the four days.

Tickets and further information are available from the festival website.