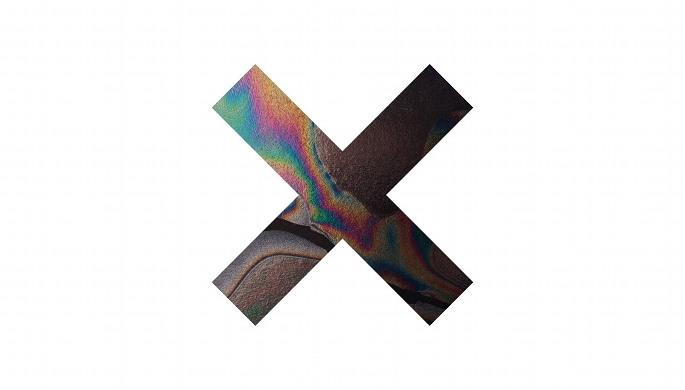 As the certain elements of the music industry fret and fall apart, at least one sector is continuing to grow.

As MusicWeek report, sales of vinyl are up 15.3% compared to last year. 2012 saw 389,000 LP sales, a marked improvement on the 337,000 hawked in 2011. The announcement  marks the fifth year running in which vinyl sales have risen compared to the previous year – heartening news all round.

Looking at specific albums, the year belonged to The xx’s Coexist, which sold more than any other record in 2012. The 40th anniversary reissue of David Bowie’s classic The Rise And Fall Of Ziggy Stardust And The Spiders From Mars came second, with Jack White’s Blunderbuss at No.3 and Adele’s 21 continuing to flex its muscle at No. 4.

Oh, and if you’re interested: the biggest selling vinyl LP of the millennium is Travis’ The Invisible Band, with a grand total of 28,700 copies sold. Congratulations, boys.