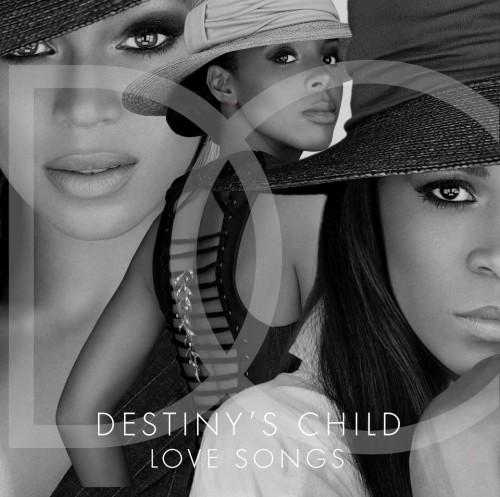 “I am so proud to announce the first original Destiny’s Child music in eight years!”, followed by a pre-order link for a new CD, titled Love Songs and available on January 29.

Now, we’re guessing this is a compilation that features a new track, rather than a full album, especially with Beyonce’s new solo album due in April, but still. What a strange old day.

Update: A press release for Love Songs has now been sent out. It is a compilation, and the new Destiny’s Child track included is titled ‘Nuclear’. It’s produced by Pharrell, who also co-write the track with Michelle Williams, James Fauntleroy and Lonny Bereal.