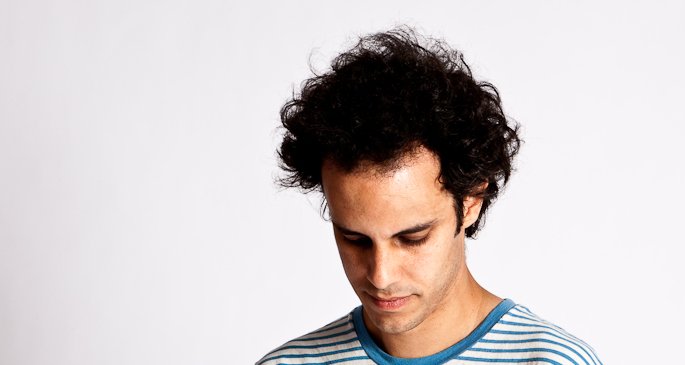 Another surprise in a month full of them: Four Tet has announced a new LP, to see release through his own Text label.

Mr. Hebden dropped his first hint about the release last night on Twitter, simply writing: “0181”. This morning, he subsequently announced the new release through his Facebook page, writing: “I am going to release a new Four Tet LP today”. He then confirmed the news on Twitter, and posted that the new release would be “Four Tet – 0181 (LP) – TEXT021”.

0181 will serve as the follow-up to last year’s Pink collection, and collects an assortment of unreleased material from Hebden’s archives. All the tracks on the record predate Four Tet’s breakthrough LP Pause, and were recorded between 1997 and 2001. As Hebden put it in a spirited Twitter message: “you ready for this?”. The title, we assume, is a reference to the now-retired London telephone code.

The producer has upped a full stream/download of the record available over at his Soundcloud page, also available below. A vinyl release is promised for later this year.