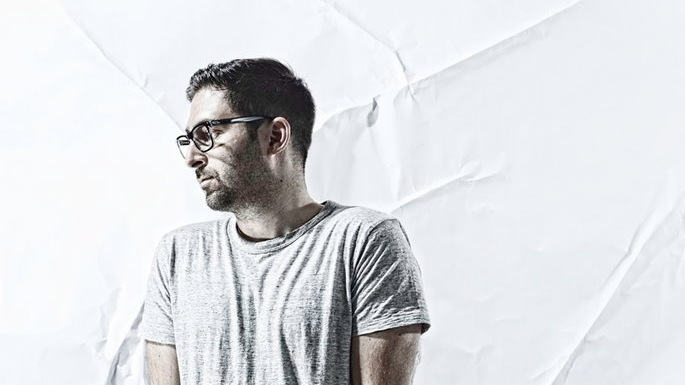 Formerly just known as TRG, Cosmin released on some of Europe’s most acclaimed labels – Hessle Audio, Rush Hour, Hemlock – before settling down on Modeselektor’s 50Weapons, who released his debut album Simulat in 2011.

Speaking about the album, TRG describes Gordian as “as much a document of my past year as it is the beginning of a conversation. The title references an ancient myth, but describes the very contemporary, impossible task of discerning between real and replicated, authentic and contrived. Coping with facts, objects and bodies, the necessity of ‘making it’, fear of failure, fear of ‘not being happy’ are today’s topics, and Gordian is my attempt at an exploration of those issues.”

Gordian will be released as CD, double-vinyl LP, and in a limited heavyweight vinyl edition. You can stream a sample of ‘Noise Code’ here: