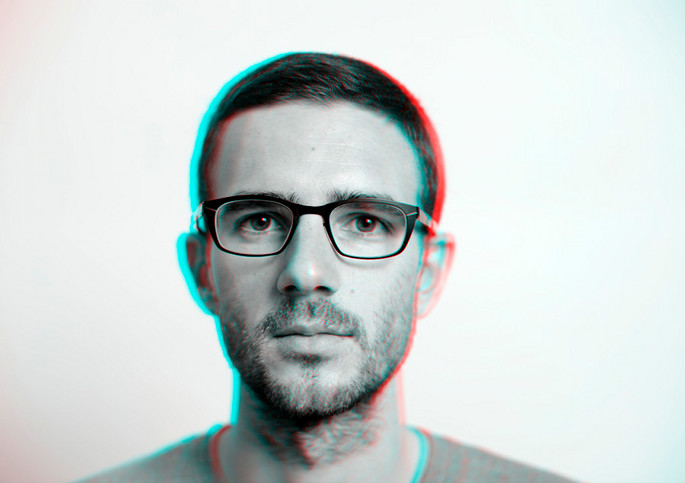 Boris Bunnik, best known as Conforce, is to release his debut full-length under the electro-leaning  Versalife moniker.

In the half-decade since 2007’s Our Concern EP, the techno producer has been consistently industrious, darting between Delsin, Rush Hour and Meanwhile, and unveiling a slew of aliases (Silent Harbour, Hexagon, Vernon Felicity) in the process. Bunnik’s evidently in the midst of a spell of workaholism: he’s been getting to grips with new vinyl-only imprint Transcendent, has a Delsin EP on the boil – and now a new full-length to boot.

Vantage Point arrives under the Versalife banner, which typically sees Bunnik tinker around with gnomic electro in the Legowelt mould. Following releases for the likes of Frustrated Funk and Abstract Forms, the ten-track disc will arrive on Clone sub-label Clone West Coast Series (home to a Versalife single earlier this year, incidentally). The record will be his first full-length since 2011’s Escapism LP for Delsin, and comes with bespoke artwork from Freisland painter Robert Zandvliet. The album supposedly takes its cues from the “horizons and emptiness” of Bunnik’s native Friesland.

Vantage Point is due on March 4 through Clone West Coast. A 20 minutes teaser is available to enjoy below.[via Resident Advisor]