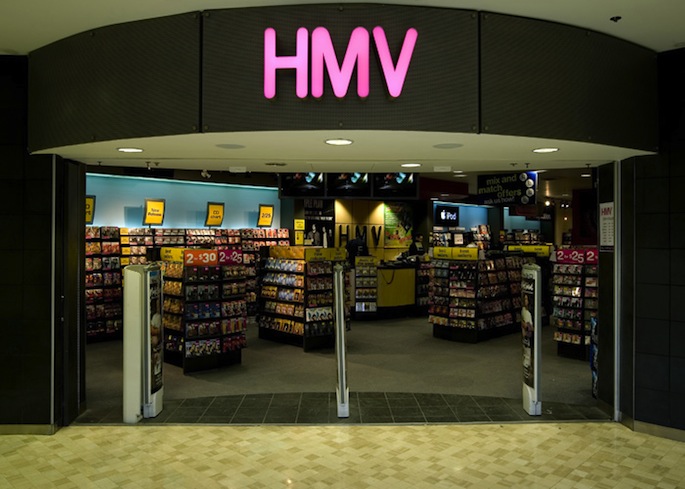 HMV’s much-publicised tumble into receivership is to be cushioned by a coalition of major labels.

Last week, the 91-year-old retailer called in the administrators, putting 4,500 jobs across its 247 stores at risk. The subsequent fallout has been somewhat ugly, with a crew of Irish workers staging a sit-in protest and thousands of customers complaining about being sold unredeemable gift vouchers in the week before the crisis.

As The Sunday Times report, a conglomerate of major labels will now offer the struggling retailer a multimillion pound support package in order to keep it from going under. Universal Music, Warner Music and Sony will offer a host of helpful measures to the company, including more flexible credit terms and a lower rate on product. According to a source close to the labels in question, they “don’t want their only choice to be Tesco or Amazon”.

It’s worth noting that the major labels have been offering the debt-laden company a preferential deal for the last few years and taking shares by way of reparation. HMV’s collapse subsequently came when said majors refused to provide additional support to the retailer, forcing it into its current predicament.

HMV is currently being run by management consultancy Deloitte. As the BBC reported last week, video game retailer GAME are among the 50 odd parties who have thrown their hat in the ring to buy part or all of the company. [via Clash]