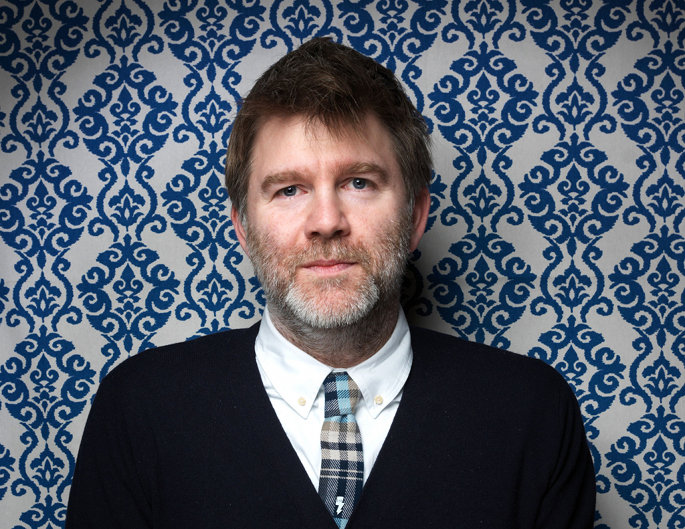 No bonuses, outtakes or rarities here: as per the original 2004 version, ‘Yeah’ will arrive with ‘Yeah (Crass Version)’ on one side and ‘Yeah (Pretentious Version)’ on the flip. Both tracks were subsequently featured on the second disc of 2005 debut LCD Soundsystem.

Since the dissolution of his main gig, James Murphy has kept busy with a number of collaborations, working with Yeah Yeah Yeahs, The Julie Ruin, and producing Arcade Fire. LCD Soundsystem have lived on in photo book form, and their triumphant 2011 farewell show at Madison Square Garden was memorably documented in the Shut Up And Play The Hits documentary.