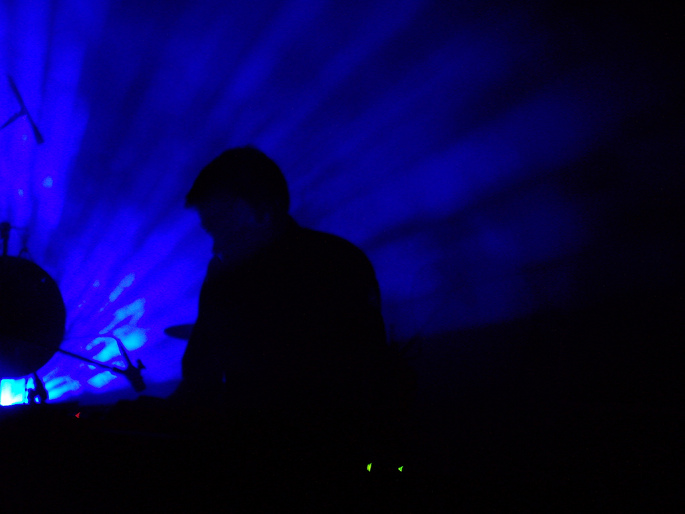 Pete Namlook was one of a number of electronic musicians who left us too early  in 2012.

The Frankfurt producer was boss of the FAX +49-69/450464, under whose aegis he put out a dizzying array of ambient-leaning material, including collaborations with the likes of Move D and Atom TM. Only 51 at the time of his death, he’d managed to rack up 130+ official releases, plus a sizeable haul of side-projects, experiments, and ephemera.

Ambient veteran Biosphere – the man behind countless dark ambient recordings and art projects, including 1997’s phenomenal Substrata – first encountered Namlook’s work in 1992, and points towards the experience as a moment that inspired him to start making music of his own. By way of tribute, he’s pulled together a 16 track mix for Secret Thirteen, intended to “create an atmosphere similar to the mood of that album by Namlook”. An impressionistic snapshot of a key moment in Bioshpere’s career, then, and an impressive selection to boot – the all-vinyl mix includes material from luminaries like Throbbing Gristle, Pyrolator, Yellow Magic Orchestra, The Human League and Bill Nelson.