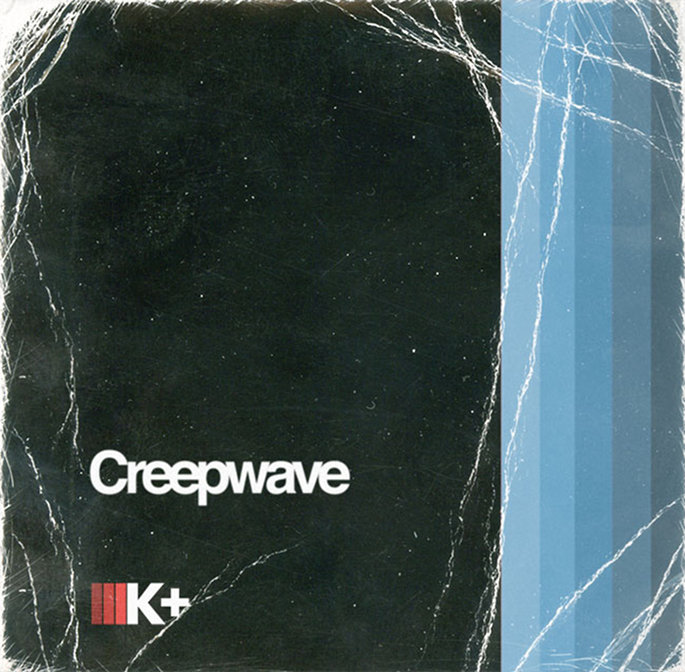 k+ will drop on February 7, and promises to be a “collaborative multimedia project”. “Collaborative” bring the operative word – this thing is absolutely stacked with guests. SBTRKT is the biggest collaborator on board, and Odd Future’s prodigal son Earl Sweatshirt is also singed up to feature. Hip-hop friendly Manchester producer Star Slinger, recently signed A$AP Rocky affiliate A$AP Ferg, tourmates The Internet, Flatbush Zombies and Childish Gambino are among the other guests. Kish offers the following blurb:

“k+ is a collaborative multimedia project between my friends and I with and emphasis on the process of making music. I have designed a space to represent this, filled with notes, drafts, inspirations, photos and videos. My songs, which are the product of this process, include layers of sound spanning from at home demos to professional studio recordings. This is in an attempt to purposely highlight our imperfections and reject the finality of “the finished product”. We are all always working and making changes and my project represents this elementary idea.”

Mixtape cut ‘Creepwave’ is below. As a tie-in with the release, Kish and associates will showcase a selection of artwork at New York’s Los Kabayitos Theatre in New York on February 1.