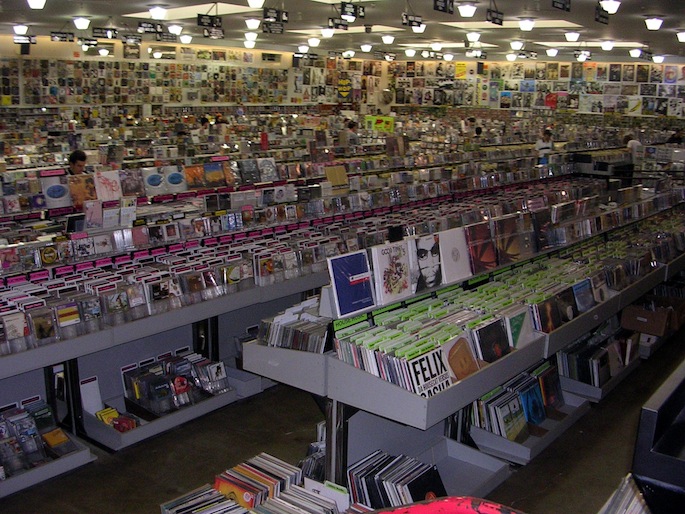 “We’ve been digitizing a lot,” co-owner Jim Henderson tells Variety. “What you see now is the lost-between-the-cracks, underappreciated, undervalued (music) from dead labels, (obscure) artists, stuff that we really stand behind. It’s mostly in the rock genre, with a lot of jazz, a lot of blues, some country, some spoken word. There are some oddities for sure.”

Amoeba is remastering much of the music, and while there are only about 1,000 titles for sale right now, they are adding 10 or 15 more every day. Some artists or labels are so long-lost that they have been impossible to track down, leading Amoeba to set aside money from such sales in an escrow account. “If (someone says), ‘That’s mine,’ well, OK, we can either take it down or we’ll sell it, and you’ve got this nice (digital) master. We’ll sell it, we’ll promote it; let’s sign a contract,” explains co-owner Marc Weinstein.

The retooled website launched in beta form last year. The site now offers a range of digital downloads, including “curatorial data” in the form of 4,500 artist bios and 6,500 record reviews. The in-house project has taken six years, cost an estimated $11 million, and has employed about 200 people.

A California chain, Amoeba Music opened its first location in Berkeley, CA in 1990; stores in San Francisco and Hollywood followed in 1997 and 2001, respectively.