Moderat to return with new LP II in August 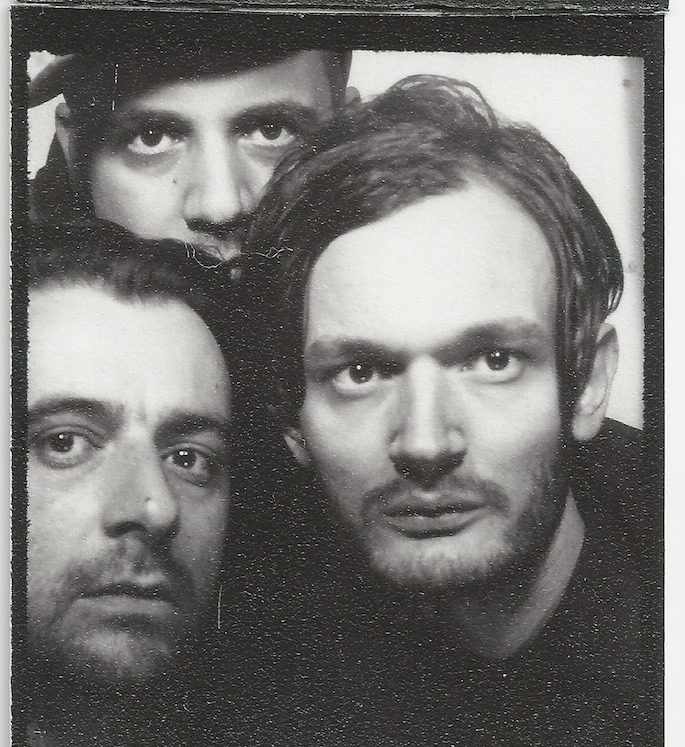 The triumvirate of Modeselektor and Apparat are to reunite once again for a new record.

The Berlin-based supergroup first rode into town in 2009, releasing a self-titled disc on Ellen Allien’s BPitch Control. The project successfully synthesised Apparat’s melodic sensibilities with Modeselektor’s rhythmic dexterity, and went on to tour extensively in 2009-10.

A new record from the trio, titled II, will arrive on Modeselektor’s Monkeytown Records on August 2. Details are currently far and few between, but Monkeytown have confirmed that the record will be released in regular CD and LP formats. A deluxe 2xCD and 2xLP version is also promised.

The group play it cool in the blurb accompanying the news:

“We have known each other for 12 years now, and during that time we haven’t really changed that much: We are still three guys mostly talking about hihats and tape machines while hanging out in the studio…[II] is, again and again, an experiment of exploring our similarities and differences and to interlace them to something new and exciting.”

Apparat, meanwhile, will release Kreig Und Freiden – a studio LP inspired by Tolstoy’s War And Peace, no less – on Mute in February.