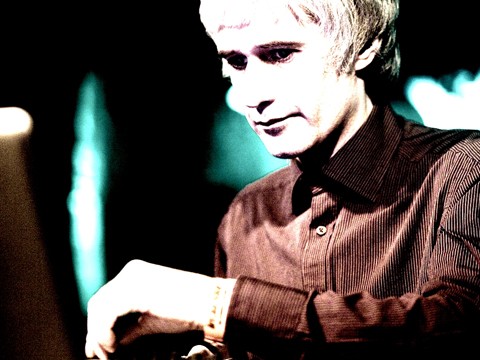 Main will release a new album, Ablation, on April 15.

Founded by Robert Hampson in 1994 following the dissolution of his celebrated space-rock troupe Loop, Main released some stunning EPs and LPs in the 90s, notably the Hz and Firmament series; 1994’s Motion Pool was ranked in the top 10 of FACT’s Best Albums of the 1990s. Across these dense, dub-wise records, Hampson pushed the guitar far into the realm of abstraction, using advanced treatments and studio techniques to coax hitherto unimagined sounds and atmospheres out of the instrument. By the start of the 2000s he had done away with the guitar entirely and was pursuing “pure” electronics, a trajectory that has continued with the solo albums of acousmatic music that he has released under his own name in the past decade.

As he explained in a recent, in-depth interview with FACT, Hampson has spent much of his career trying to rid himself of the misleading epithet “guitarist”, but guitar is listed among his contributions to Ablation (along with analogue electronics, concrète sounds, guitar and piano-treatments). The sole constant member of Main, Hampson is joined here by Stephan Mathieu (Farfisa VIP 233, Ebowed Phonoharp, radio, percussion-treatment). The album was recorded at GRM Studio 116B, Schwebung and Hampson’s Thirst home studio, and mastered by Rashad Becker in Berlin. 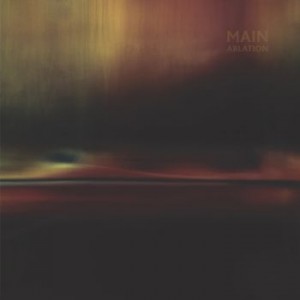