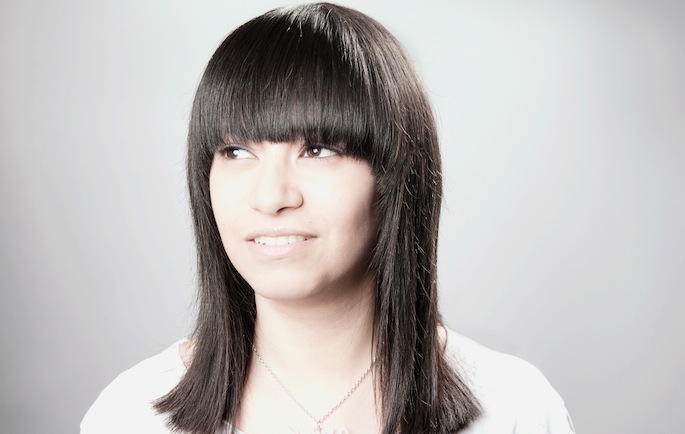 The London beat-scene mainstay shares a handful of rare cuts.

Last year, Sara Abdel-Hamid returned with her first substantial release since 2010’s Contact, Want, Love, Have with the decidedly-mixed I Make Lists.

This Lost Dubs set collects previously unreleased material, some of which Ikonika mentioned back in 2010 as part of her interview with FACT. ‘They Didn’t Bury You Deep Enough (Last of the Bleeps)’ appeared on her FACT mix, and as the title suggests, it serves as an epitaph for Ikonika’s pre-2010, bleep-heavy sound.

Download Lost Dubs now over on Sendspace. The tracklist follows.