Twerk du Soleil? Skrillex, Baauer and more team up with the world’s most famous circus 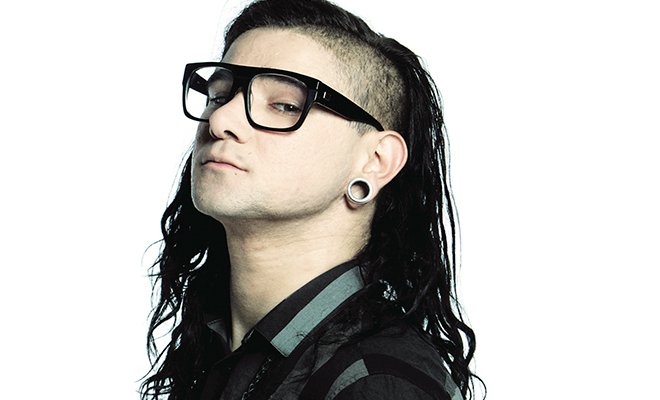 The dark prince of dubstep has teamed up with one of the world’s biggest circus companies.

Some of the biggest names in dance music have signed up as residents, including ex-Swedish House Mafia member Sebastian Ingrosso, Zedd, Baaeur and, of course, Skrillex. Each residency, according to Rolling Stone, is “intended to integrate different visuals and project separate atmospheres”; or, as Skrillex puts it, “It’s not about having acrobats for my set. For me, personally, the objective is to have something based around your music and something you want to dance to, not something you want to stare at the whole time. But how do you make the environment completely immersive? I think that’s the goal.”

LIGHT opens on April 26, though the club is yet to announce which artist’s residency starts when.