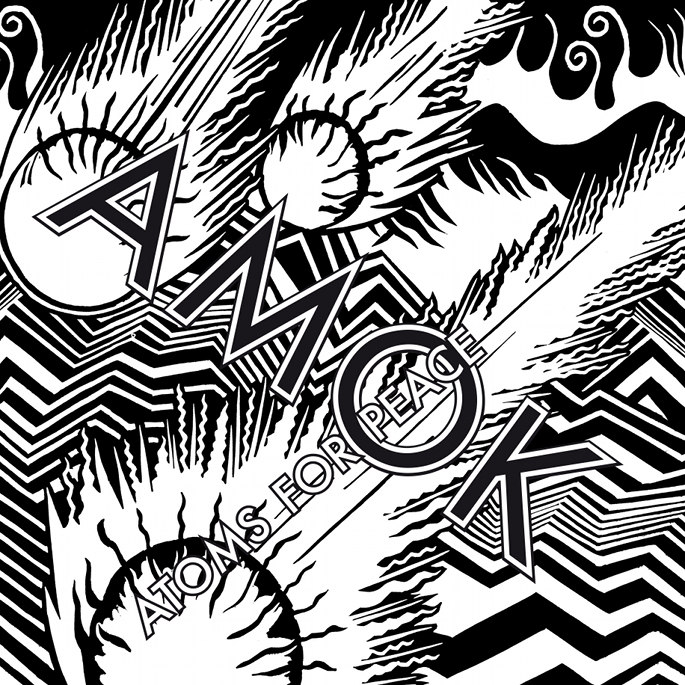 Atoms for Peace have announced details of their upcoming DJ gigs in London, Berlin and New York.

A five-piece band formed by Radiohead’s Thom Yorke and Nigel Goodrich, these sessions are designed to launch the group’s debut album AMOK, and feature some of the UK underground’s leading lights as support; acts that, if Yorke’s recent blog charts and radio appearances are anything to go by, have emerged as some of the Oxford singer’s recent favourites.

London’s show at Oval Space on February 22 features Actress and Throwing Snow as support, while a show at Berlin’s Berghain on March 8 features local heroes Shed and Anstam. March 14 sees Yorke and Godrich descend on New York; the special guests for that show are still to be announced. You can read FACT’s recent interview with Atoms for Peace here; tickets and full information for all three shows are available here.