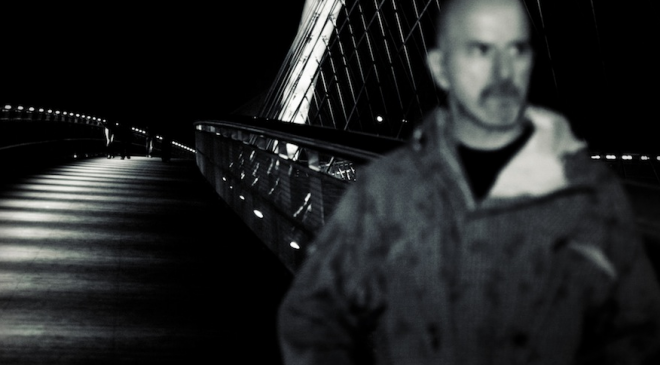 The Place Where The Black Stars Hang was originally released in 1994 on Side Effects, the SPK-founded label that Lustmord himself (real name Brian Williams) ran for many years. One of the stand-out releases in the Wales-born, California-based artist’s sizeable catalogue, it’s an expansive but assuredly minimalist work, a kind of post-industrial kosmische. Carbon/Core emerged 10 years later, on Happy Pencil, the label of Tool-affiliated illustrator Cam De Leon (Lustmord collaborated extensively with Tool and its members in the 2000s). 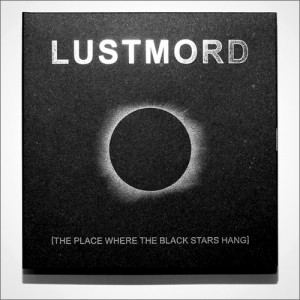 Lustmord has been active in music since the early 80s, when he was a key player in the nascent industrial scene. In the ’90s he headed to Hollywood to work as a sound designer on films, TV shows and video games, and he remains active in this field. His 1995 collaboration with Robert Rich, Stalker, is a masterpiece of electronic music and was ranked highly in FACT’s 100 Best Albums of the 1990s.

The last two years have seen Lustmord focus primarily on Trinity, a live collaboration with Geir ‘Biosphere’ Jenssen. His new album The Word As Power, the follow-up to 2008’s [Other], is billed as “an exploration of ritual music without dogma” and features vocals from Jarboe, Maynard James Keenan and others. It is due to be released on Blackest Ever Black this summer.