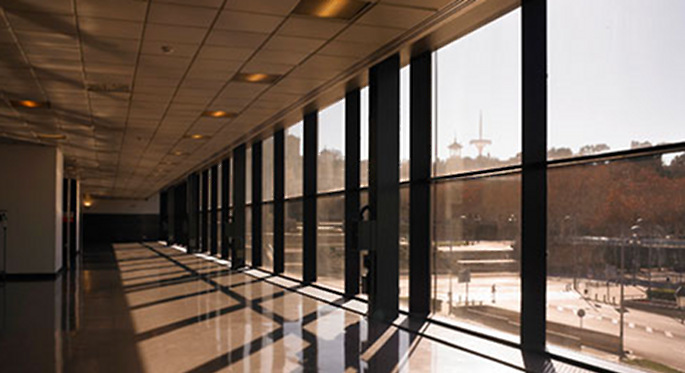 The daytime part of this year’s Sonar festival has changed venue, for the first time in almost two decades.

Sonar takes place every year in Barcelona, Spain, and is separated into two festivals – Sonar by Day, which takes place at daytime, traditionally at the area surrounding the city’s Museu d’Art Contemporani (MACBA), and focuses on live performances, and Sonar by Night, which takes place away from the city genre and, generally speaking, focuses on DJs and dance music. 2013 however, will see Sonar by Day change venues to the Fira Montjuïc, at Plaça d’Espanya, after 19 years of MACBA / CCCB. It’s worth noting that the new Sonar by Day venue is far closer – approximately 10 minutes by bus – to Sonar by Night.

The festival has also announced a handful of new acts for 2013’s edition. Red Bull Music Academy’s stage at Sonar by Day will feature TNGHT, Mr. Beatnick, Krystal Klear and more, while Matthew Herbert, Derrick May, Major Lazer, Dinos Chapman, Soulwax, Raime and Justice have been added to the overall festival bill. For tickets and more information, click here; to check out the new Sonar by Day site, check the video and pictures below.