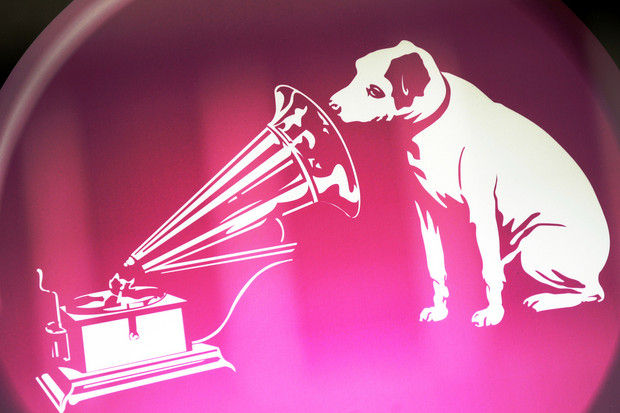 Fallen music retailer HMV has permanently shut its 16 Irish stores, after going into receivership in January.

All 300 staff at the group’s Irish operation will be made redundant as a result. The stores had been temporarily shut on January 16 when the company went into receivership in Ireland, and Deloitte, the receiver, has now confirmed that they will not reopen.

As The Guardian reports, “unlike administration, known as examinership in Ireland, receivership is not aimed at keeping the company operating as a going concern.” It was announced on February 7 that 66 of the UK’s HMVs were to close, leaving over 900 employees potentially without a job.