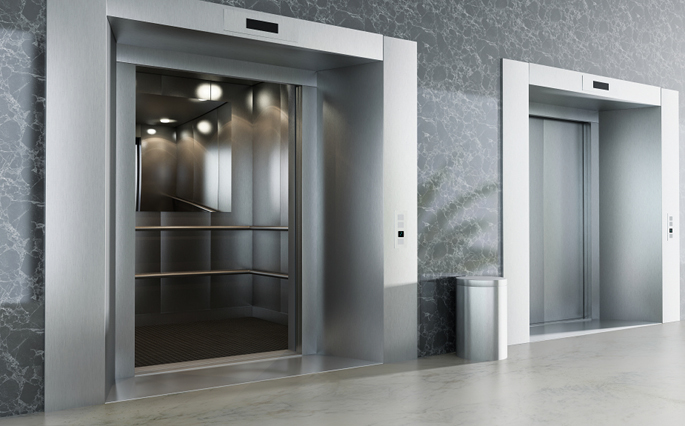 Iconic – and, let’s face it, reviled – background music brand Muzak has been retired.

Muzak are the godfathers of ambient background music, as heard blaring in lifts or wafting through hotel lobbies. Although Muzak is hardly the only company providing such a service, it’s at once the biggest and the most iconic – so much so that “muzak” is now the default term for inoffensive musical atmosphere-to-go. It’s big business: Muzak earned £77m in revenue in the third quarter of 2012 alone.

As NME report, Muzak was bought by “sensory marketing” enterprise Mood Media for £221m in 2011. Mood have now announced that the Muzak name will be retired, with all the company’s activities set to be folded under the (decidedly less funky) umbrella term “Mood”.

Speaking to The New York Times, Mood Media CEO Lorne Abony said that the change was “the end of an iconic American brand”. Mood Media’s interests include bespoke odour generators and interactive kiosks for clothes shopping, as well as tactile displays and signage. The company’s background music services, however, are responsible for around 90% of its total income.

Abony also suggested that Muzak’s kitschy associations were a reason for the rebrand: “It is often perceived as an epithet for elevator music. Muzak was not the connotation that suggested that we have come a long way.” Perhaps it’s time they give this man a call.