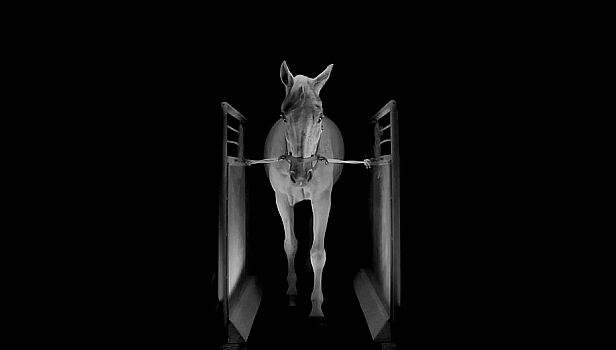 Mohammad’s set-up is, to say the least, unconventional.

The Som Sakrifis LP will feature three long-form pieces, including a 17 minute composition on the flip. The label promise “monumental slow moving physical blocks of sound, both daunting and musical” – something fully confirmed by brooding album track ‘Lapli Tero’, available to stream below.

Som Sakrifis is due on March 7. Those interested in the genesis of Greek electronic music are advised to check out Into The Light Records’ eye-opening A Journey into Greek Electronic Music, Classics & Rarities (1978-1991) compilation. [via Resident Advisor]