Atoms For Peace sign up for BBC Radio 1 Essential Mix 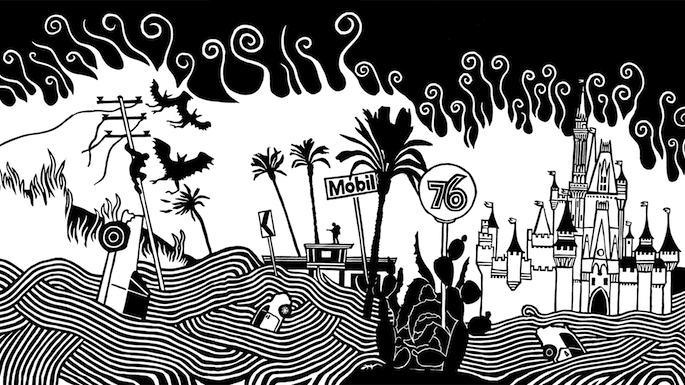 Yes, what with the  AMOK stream and that Yorke/Godrich Reddit natter, things have all been rather Atoms For Peace-centric today. But here’s one more interesting nugget of AFP news.

As Mixmag report, Atoms For Peace will contribute to BBC Radio 1’s long-running Essential Mix series next month. The show, which will broadcast on March 2 at 1.00am, will give Yorke and Godrich two hours to play with. Previous Yorke mixes have featured the likes of Blawan, Four Tet and Actress, plus the occasional exclusive to boot. No doubt they’ll be hoping to follow in the footsteps of Nicolas Jaar, whose sprawling session was named Essential Mix Of The Year.